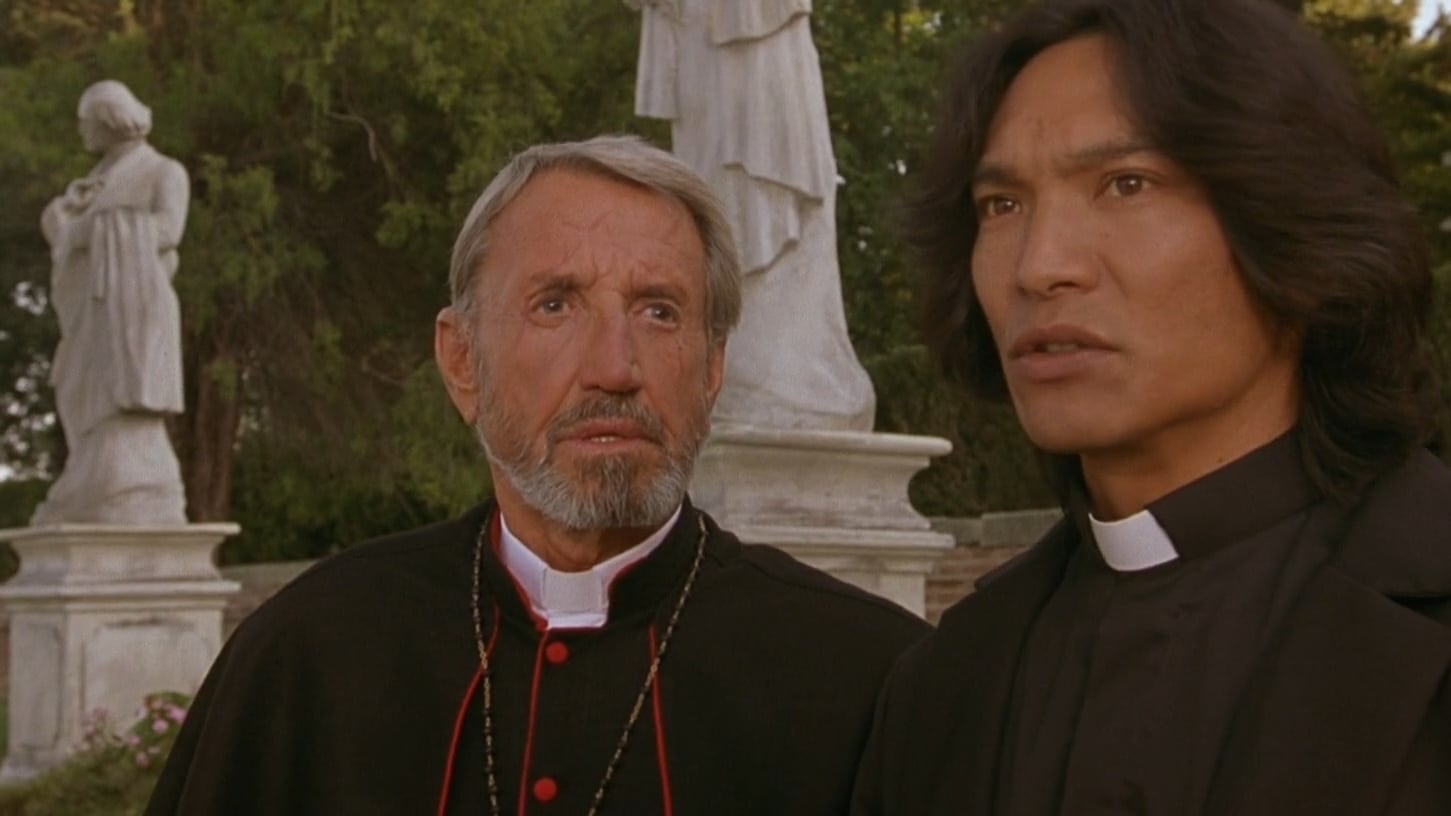 Sequel to Dracula 2000. Father Uffizi [Jason Scott Lee] hunts vampires. He travels the world to behead them with his bullwhip, but his ultimate goal is to find the first vampire, Dracula (revealed as Judas Iscariot in Dracula 2000), absolve Dracula’s sins against Jesus, set his soul free, and end his unholy existence. So, when Dracula’s charred body turns up in the New Orleans morgue, Uffizi heads there. Medical students, Liz Blaine [Diane Neal] and Luke [Jason London] are charged with autopsying the body. When they open the abdominal cavity, they find that the liver and other organs are white, suggesting to Luke that the person did not produce his own blood but got it elsewhere, i.e., a vampire.
Source
Watch Movie 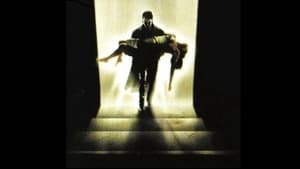 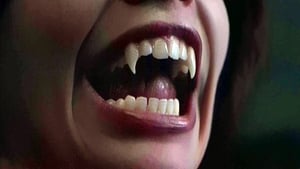 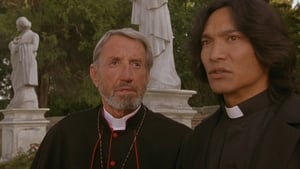 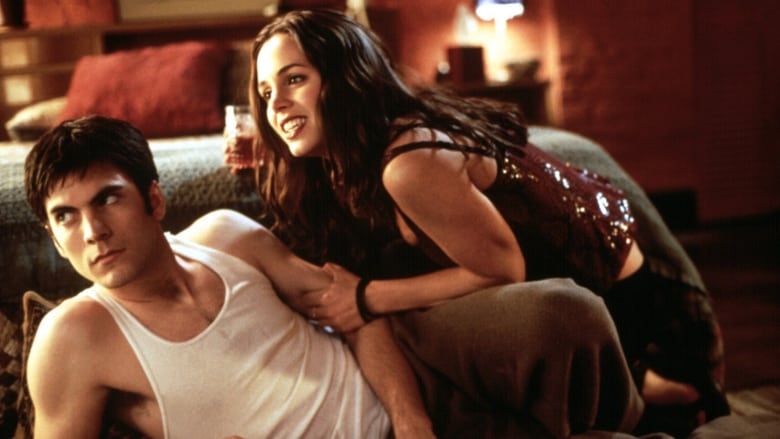 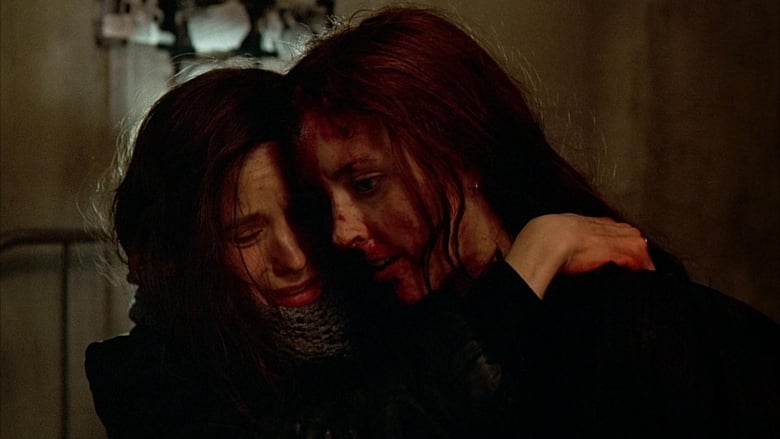 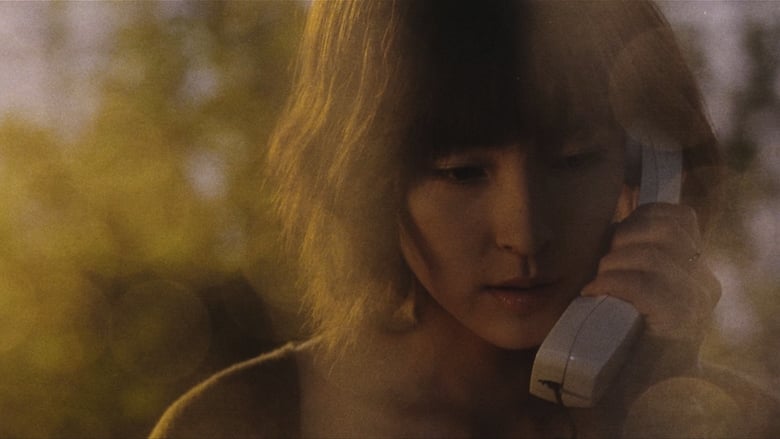 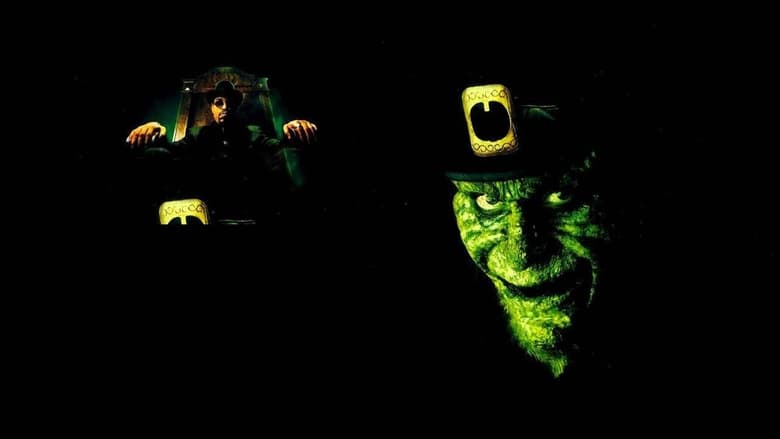 Leprechaun in the Hood Movie 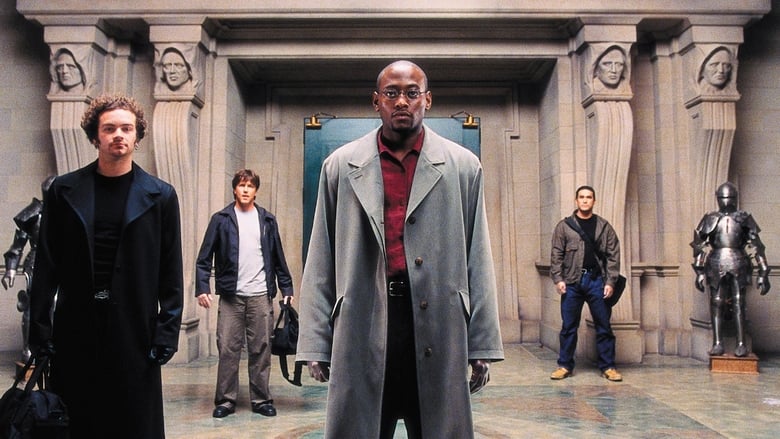 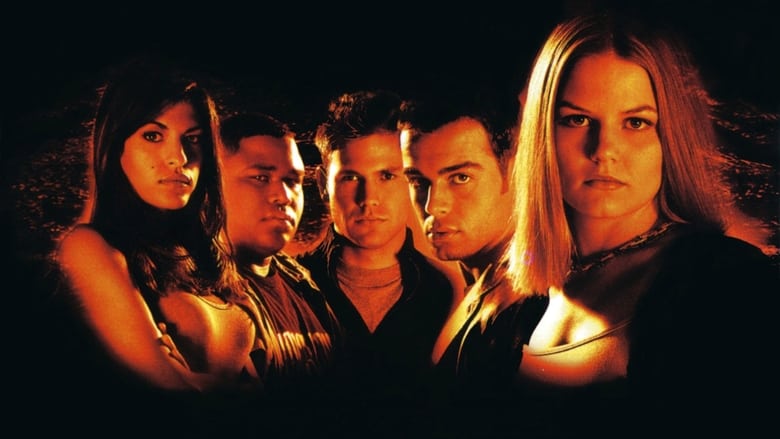 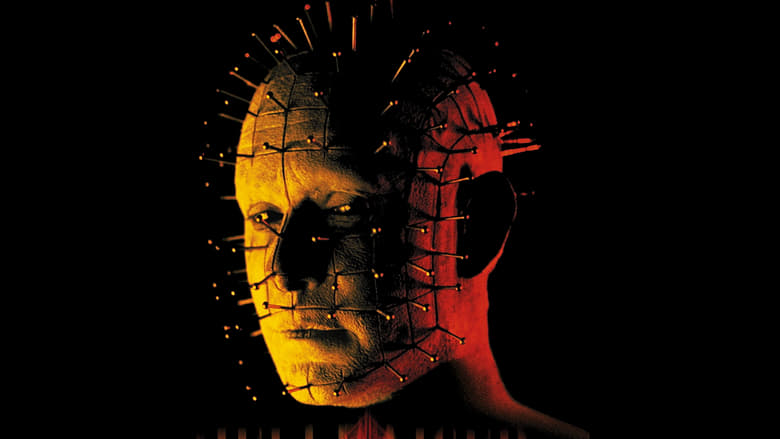 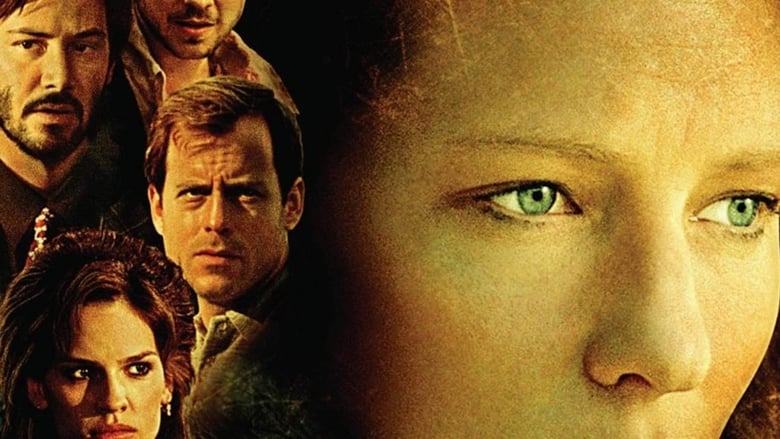 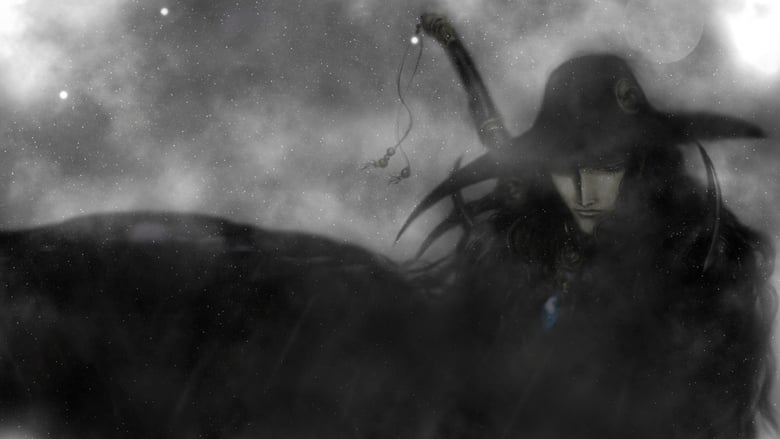