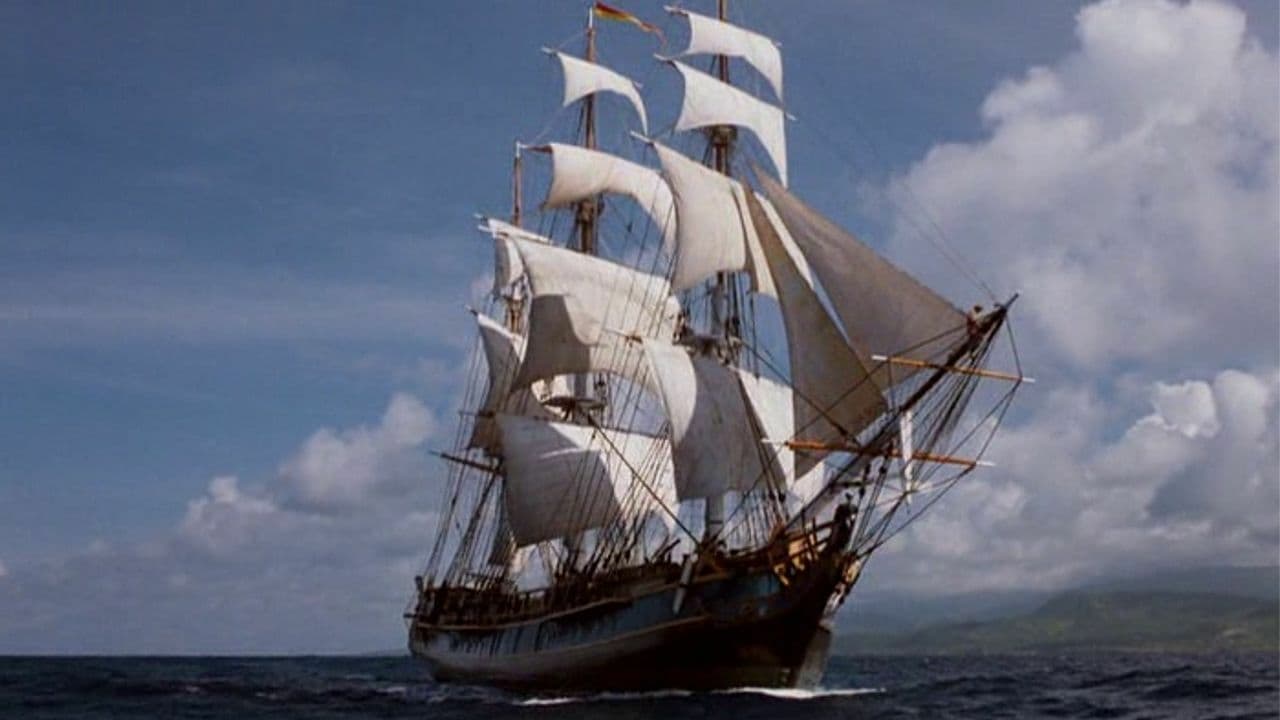 Young Jim Hawkins, while running the Benbow Inn with his mother, meets Captain Billy Bones, who dies at the inn while it is beseiged by buccaneers led by Blind Pew. Jim and his mother fight off the attackers and discover Billy Bones’ treasure map for which the buccaneers had come. Jim agrees to sail on the S.S. Espaniola with Squire Trelawney and Dr. Livesey to find the treasure on a mysterious isiand. Upon arriving at the island, ship’s cook and scaliwag Long John Silver leads a mutiny of crew members who want the treasure for themselves. Jim helps the Squire and Espaniola officers to survive the mutiny and fight back against Silver’s men, who have taken over the Espaniola.
Source
Watch Movie 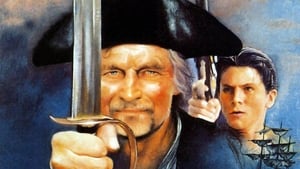 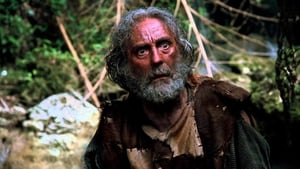 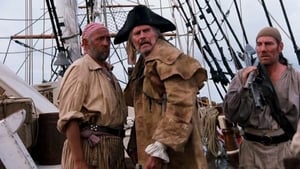 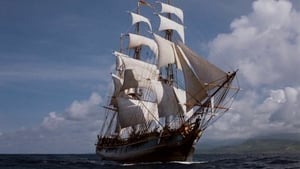 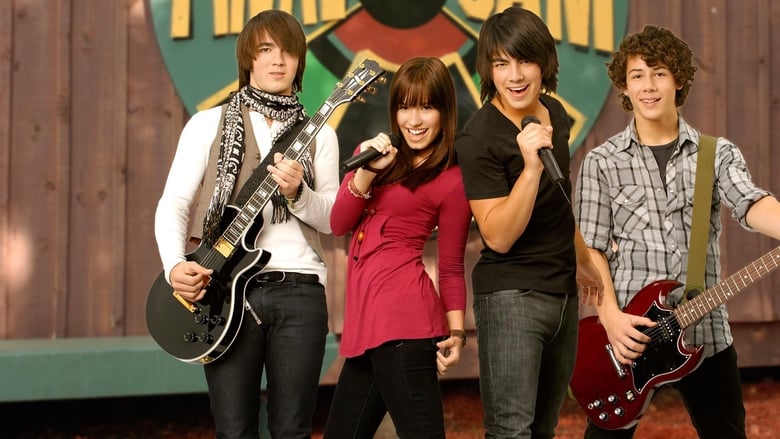 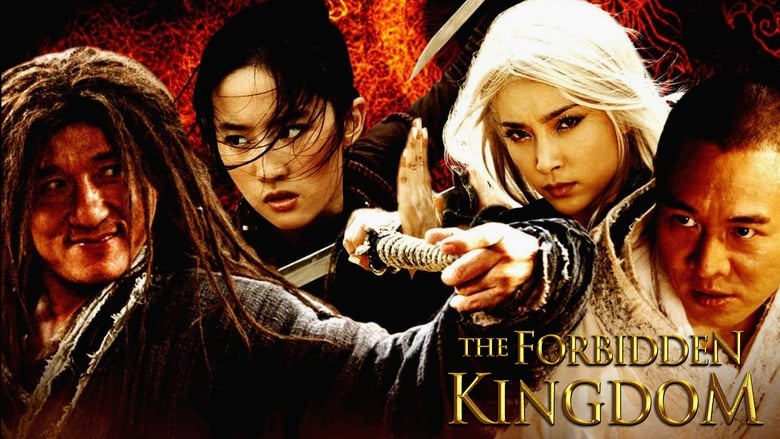 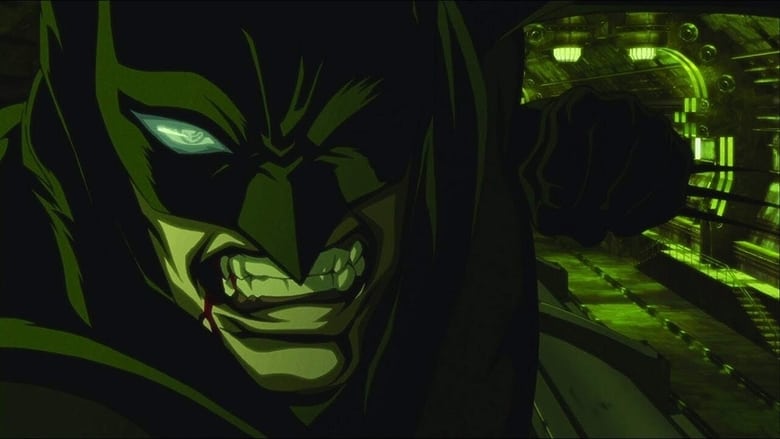 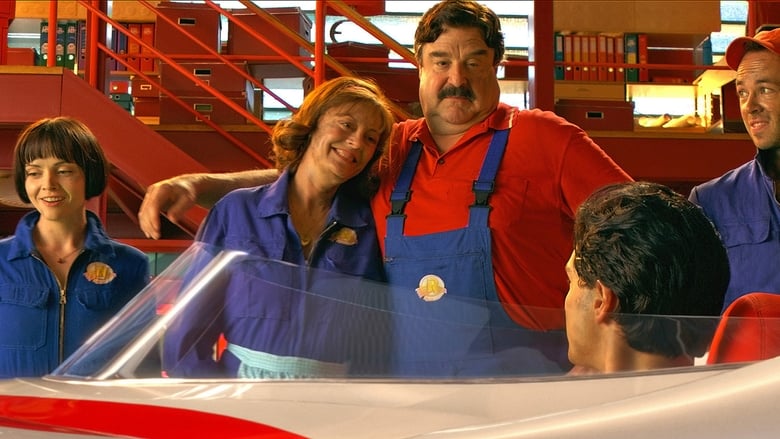 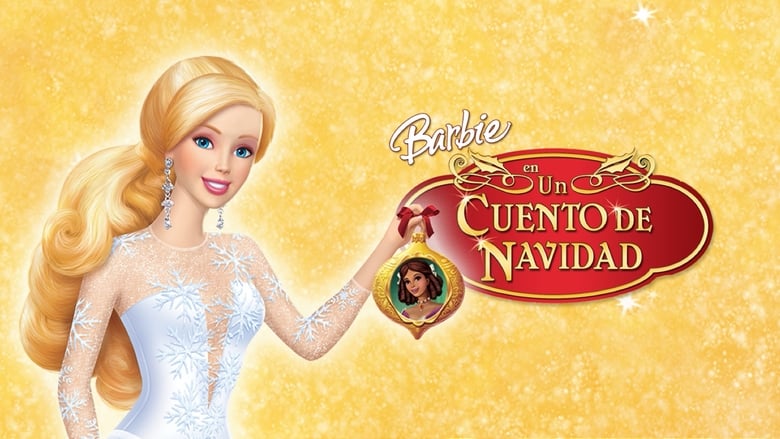 Barbie in ‘A Christmas Carol’ Movie 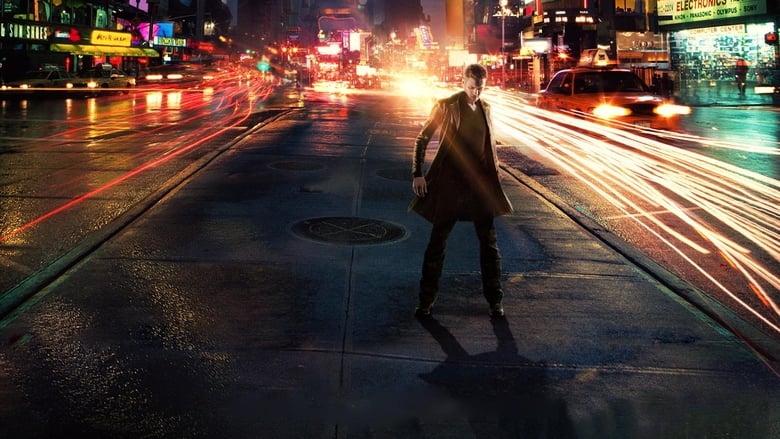 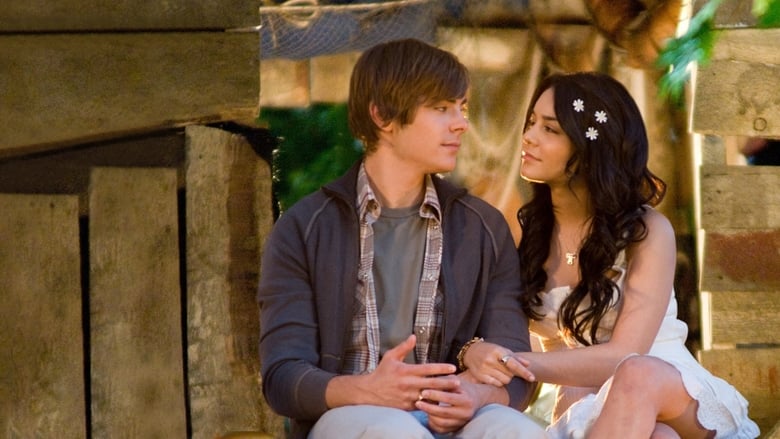 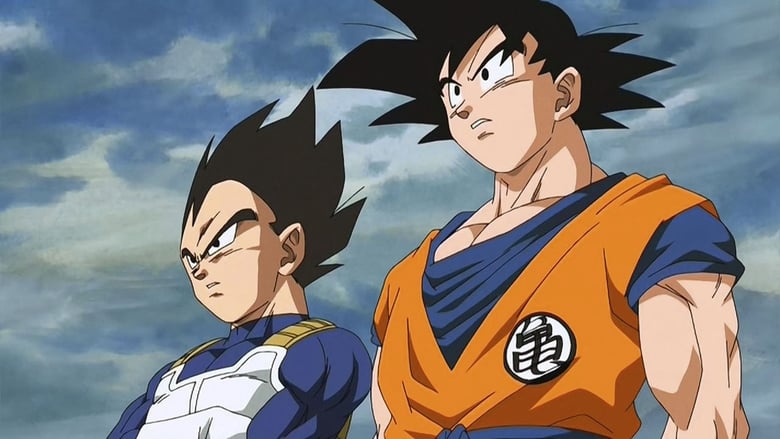 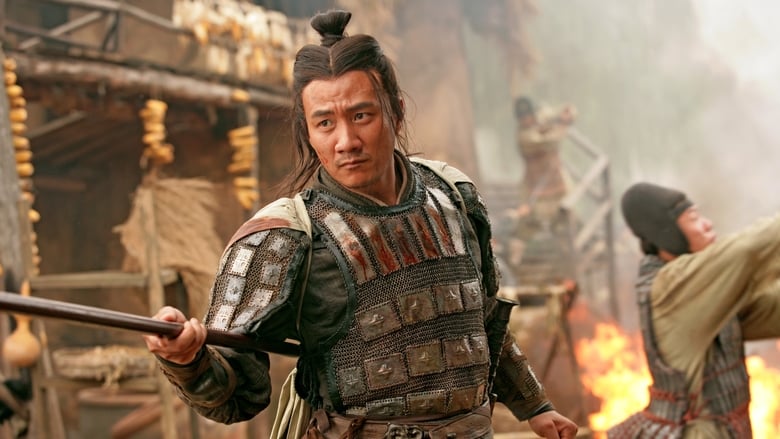 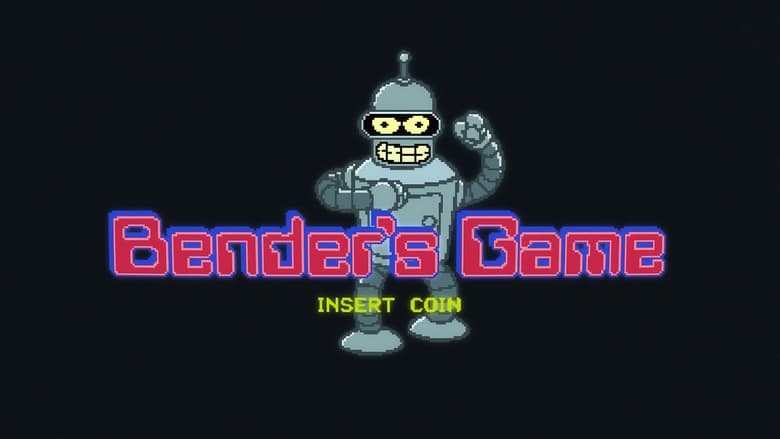